A Short History of Special Needs Education in South Africa

Educating each child in a country is a challenge to many governments. A report in 2016 found that 758 million adults in the world are illiterate. They have received no education. 61 million children have no access to basic education. This is a problem even in developed countries like the United States of America. Many children are not being given the education they need. Special needs learners have even bigger hurdles to face.

South Africa has a long history of trying to address the special needs of learners to some extent. While this is true, these attempts were never the main focus of educational policy. Special needs education has always lagged behind. The main thrust has been getting more able children appropriate schooling. The vast majority of special needs children are neglected. Only very few have seen their needs met. This was due to South Africa’s racial history and policies. 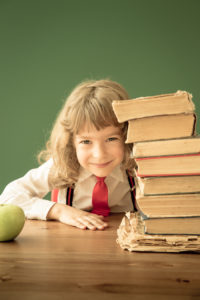 The beginnings of Special Education in South Africa

The foundation for compulsory specialised education in this country was laid in the first three centuries of colonialism. This focused on White children with special needs. This was already at the expense of children of other racial groups. Non-white children in general were (often purposefully) overlooked. Children of colour with special needs even more so.

The Dutch colonisers founded the first schools. Sadly, it was already the practice to have separate schools for White and slave children. The British introduced a formal system of education. State schools of the Union of South Africa provided free and compulsory education. This was after 1910. But this was for the minority White children. The system excluded all children of colour.

Already in 1863 special needs schools were established. These were for Caucasian children with hearing and visual ailments. It was mainly the churches that set up and controlled schools for non-White children with disabilities. Many of these children stayed at home. This was due to the fact that attending these schools was not deemed compulsory for them.

The Department of Education becomes involved in Special Education

The Department of Education began to take responsibility for children’s special educational needs. This was from 1900 onwards. Before this disabled children were pretty much excluded from formal education. This was true of South Africa and most parts of the world. The Vocational Education and Special Education Act passed in 1928.

The National Party came to power in 1948. Racial segregation became the government’s official policy. The philosophical and political influence on the development of special education in this country cannot be underestimated. It is a factor that sets South Africa apart from other countries in this regard. The effect on the provision of such education was great. We are dealing with the consequences of these policies to this day.

There were dramatic developments in medicine and clinical psychology in the last century. More categories of learning challenges were classified. In time various governments recognised these categories. The main aim since 1900 has been to remove barriers to learning for these students.

The South African government expanded special education both quantitatively and qualitatively. Separate schools were started for those children with physical impairments. These included hard of hearing and partially sighted youngsters, to those who were deaf and blind. Children with epilepsy, cerebral palsy and physical disabilities were also catered for.

As further investigations continued, committees of inquiry were established. They sought to establish how best to address the special needs of autistic children and those with minimal brain dysfunctions. Research into severely mentally handicapped and their educational needs was also carried out. Special schools to address these requirements were built. Remarkable strides were seen in the field of special needs education.

These schools only catered for the children classified as White. This was in line with the separate development policies of Apartheid. The other three population groups (Black, Indian and Coloured) saw much slower progress. This led to severe discrepancies in both the number of schools and the quality of provision for the special needs of these students.

Amongst the Black population, there were exceptionally high incidences of disabilities. These were both physical and educational in nature. These are attributed to factors typical of emerging countries. The detrimental factors included poverty, ignorance and traditional birth customs. Lack of access to any or even adequate health care and medical facilities compounded these dynamics.

Special Needs Education in South Africa at the End of Apartheid

There was a great disparity between rural and urban resources. More privileged divisions of society received the best services. South Africa’s most disadvantaged segments had little to no access or support. Black and Coloured children with disabilities had almost no pre-school facilities.

There was a severe lack of trained professionals. The ratio of educational psychologists to pupils, 1:12000, meant that many went without essential care. This would remain the case even after reorganising the skewed distribution of resources.

Terminology on what constituted special education hadn’t been standardised. Different departments had different categories and descriptions for special needs education.

Changes of Perspectives on Special Education in the Last Century

In about the middle of the twentieth century, a shift in the approach to special needs pupils took place. Rather than focusing entirely on the individual, it was recognised that these children would need to be prepared to live within a social context.

Today this shaped much of South Africa’s post-apartheid government’s policies with regard to special education.

Unfortunately, special educational needs have followed the usual historical pattern. Since the end of apartheid, they were again consigned to the margins of educational concern.

There was rapid development of many mainstream education policies following our first democratic elections. However, for White Paper 6 to be finalised, there was a delay of four years. This was the paper that would set policy for Special Needs Education.

The policies formulated are generally in line with best international practices. Yet, as we have seen, the government is still a long way off from realising these admirable goals.

The Private Sector is Stepping in for Quality Special Needs Education

We hope to see major improvements to the public special schooling needs sector into the future. We trust that we will.

Right now, for various reasons, it is clear that a special needs student would best be served by a private school. Japari is such a school.

For over 50 years, Japari has been helping students who have not found success in traditional schooling environments. 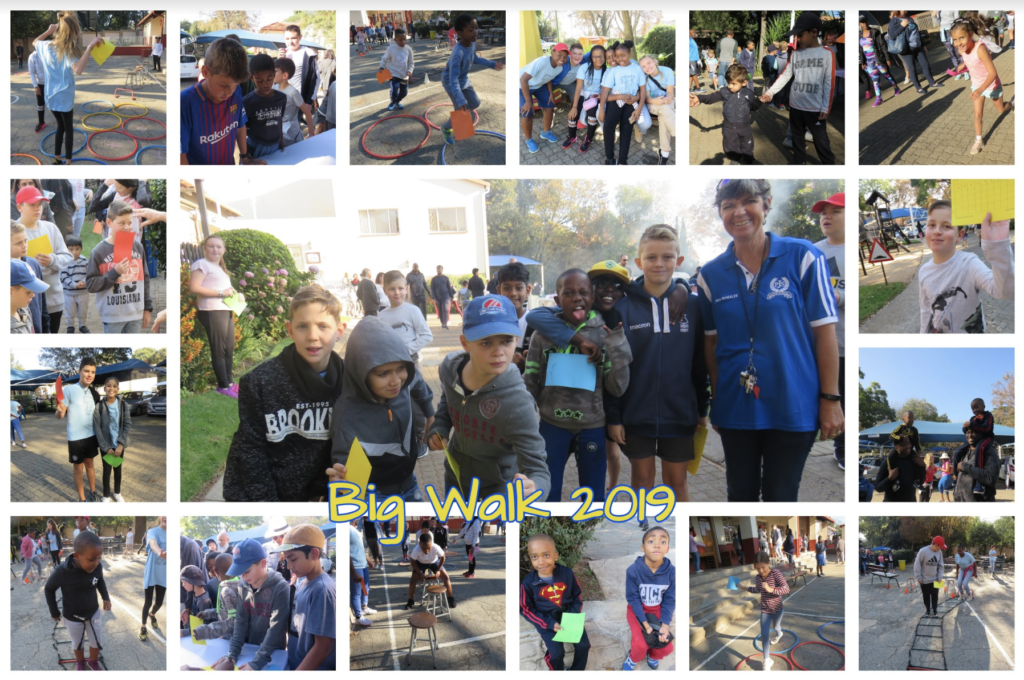 There are exciting developments in the field of education for special needs. These can have positive ramifications on our shores in South Africa. With the political will, we could see incredible advances which will benefit thousands of children with specific learning challenges.

We have and will continue to set an example for other public and private special needs schools to follow. Vision to see. Faith to believe. Courage to achieve.